ONE OF AUSTRALIA’S
MOST RESPECTED AND
FLEXIBLE
CONSTRUCTION
COMPANIES

For more than 30 years the George Rydell Group have been successfully delivering projects for many high-profile organisations, including: Aldi, Woolworths, Middy’s, Fonterra, Murray Goulburn and Yakult. Our on-going commitment to quality and ability to exceed client expectations has seen us grow to be one of Australia’s most respected and flexible construction companies with projects delivered across a range of industry sectors such as: retail, education, food and beverage, pharmaceutical and residential apartments. Contact us now to find out how we can help to ensure the success of your next project.

WE’RE COMMITTED TO
WORKPLACE HEALTH,
SAFETY AND THE
ENVIRONMENT 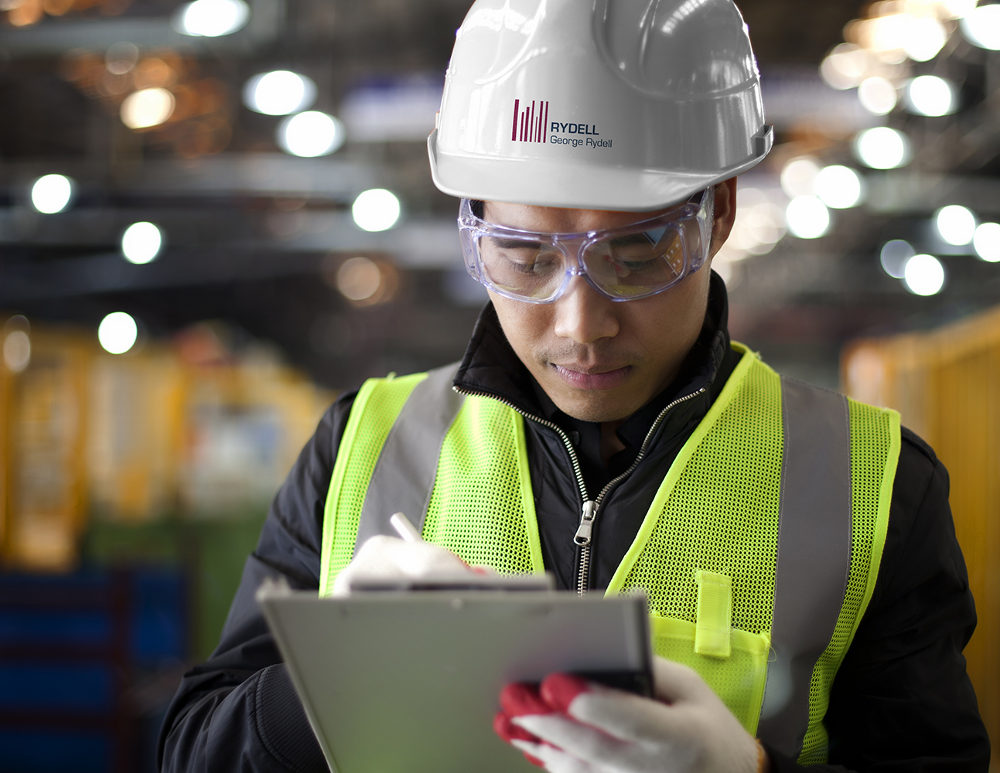 Established by Ian George in 1988, George Rydell has an office in Victoria with over 40 full-time employees. Our experienced project teams include: construction managers, project managers, site managers, contract administrators, OH&S representatives, as well as our direct labour force of carpenters and labourers – all who work closely together to deliver your project on time and on budget. If you’d like further information on any team member please don’t hesitate to contact us. 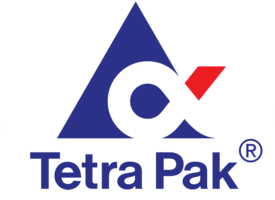 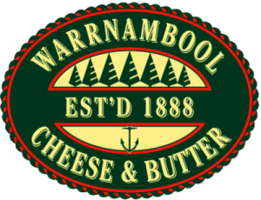 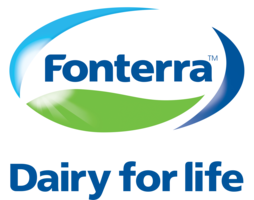 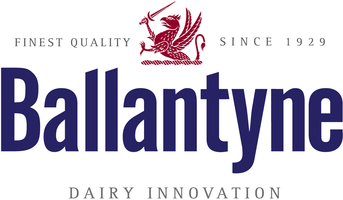 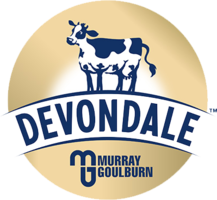 The strengths of George Rydell are their experienced staff and leadership, competitive pricing and time-focused approach.

A good network with lots of specialist trades within arms reach.

George Rydell has a proven ability to deliver difficult projects, without fuss, in short timeframes.

They listened to us and, when appropriate, constructively challenged us to ensure that, together, we delivered a successful outcome…

One of George Rydell’s strengths is the client-oriented culture that exists at all levels.